Michael Lamoureux has deep roots in Arkansas. He graduated high school in Dover, AR and is a graduate of Arkansas Tech University with a degree in Political Science. He attended the William H. Bowen Law School in Little Rock and received his Juris Doctorate in 1999.

Michael Lamoureux got his start in Arkansas politics by volunteering for a local mayoral campaign, as well as state legislative campaigns. He was first elected to the Arkansas House of Representatives when he was 26 years old and finished his career in the legislature as President Pro Tempore of the Arkansas Senate. In 2015 Michael left the Senate when he was recruited by Governor Asa Hutchinson to be his Chief of Staff. He remained in this role until May of 2016. 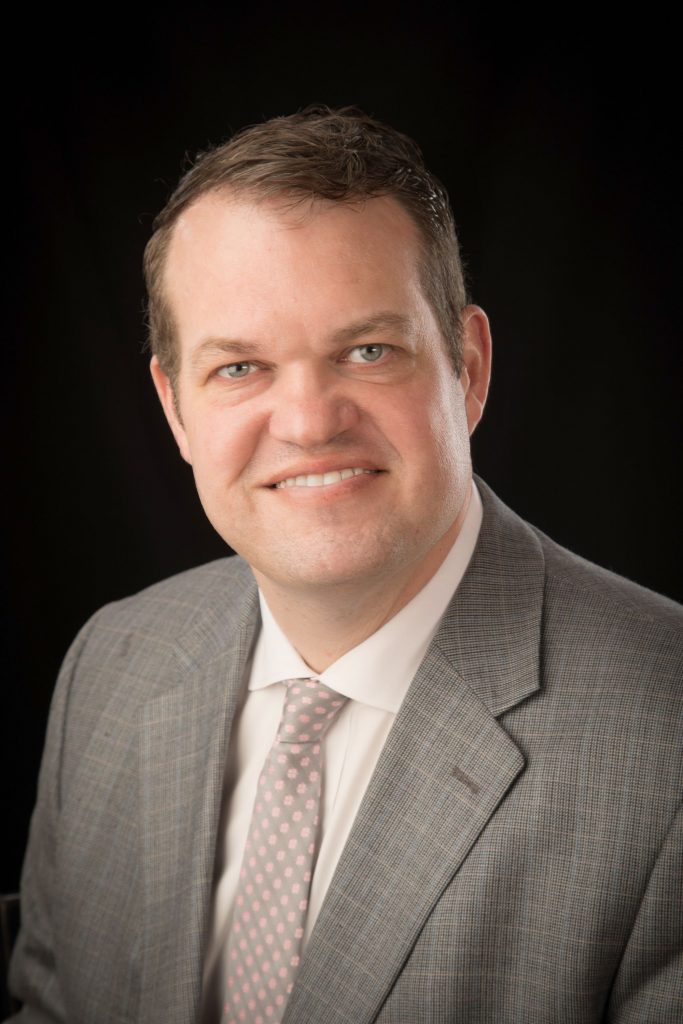