After graduating from the University of Central Arkansas with a Bachelor of Science degree in Political Science and a minor in Business Management, Bruce Hawkins returned to Morrilton and opened Hawkins Insurance, a full line independent Insurance Agency in 1979.

In addition to Hawkins Insurance in Morrilton, Bruce became a founding partner in H & H Employee Benefits Specialists, located in Little Rock in 1992. Bruce opened DBH Management Consultants and began issue management and lobbying in 1995. He still represents a number of his original clients today. 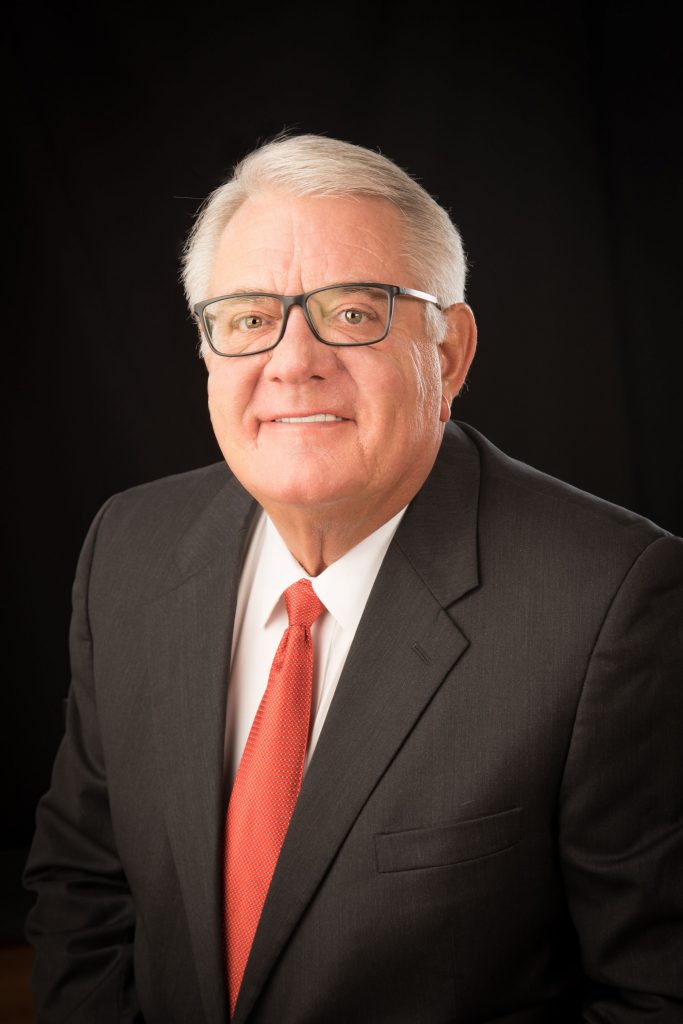