Drake has played an active role in local, state, and federal campaigns across Arkansas. He and his wife, Natalie, live in Little Rock and are avid Razorback fans. 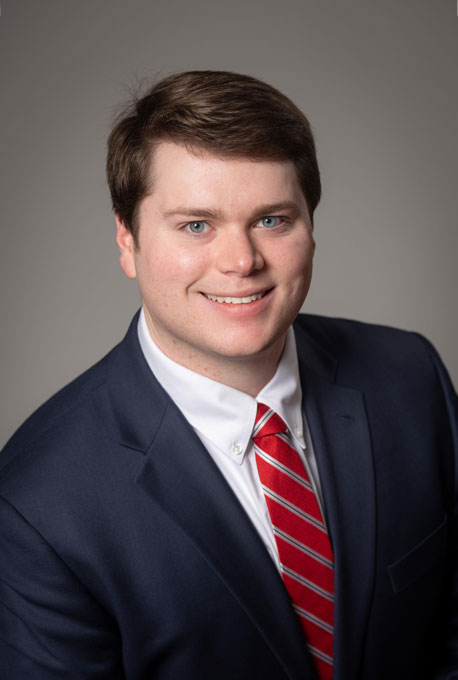